ATHLEAD (also known as ATHLEAP) is a sports marketing company co-founded by Jim Halpert in The Office (U.S.)  Jim invested $10,000 of his savings into the company, which later hired Darryl Philbin.

ATHLEAD’s name changed to ATHLEAP later on (2014), before it was bought out by Converse in 2015.  Originally, its headquarters were in Philadelphia, but later moved to Austin, Texas. 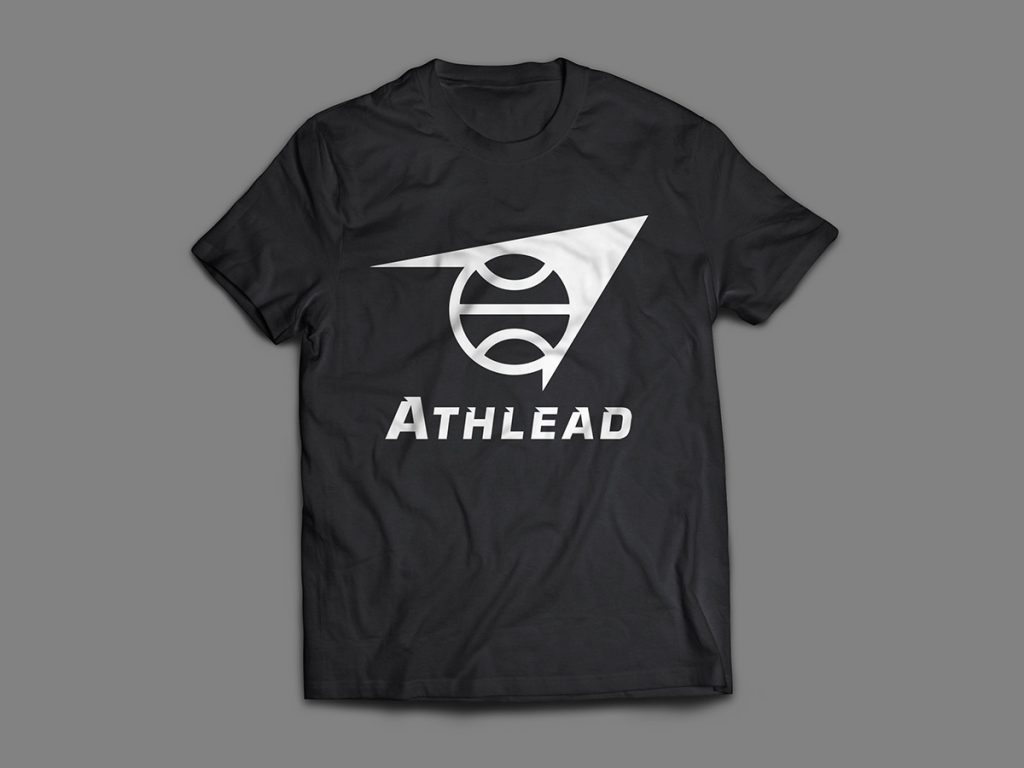